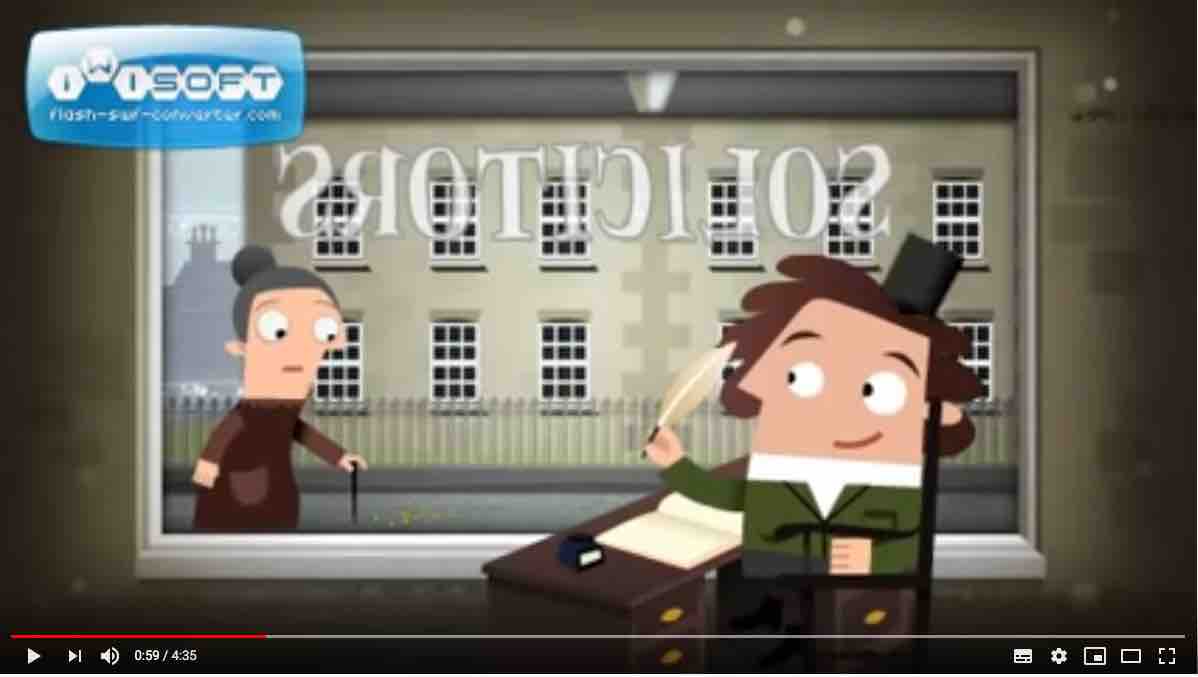 He created some of the world’s most memorable fictional characters and is generally regarded as the greatest novelist of the Victorian period.

During his life, his works enjoyed unprecedented fame, and by the twentieth century his literary genius was broadly acknowledged by critics and scholars.

His novels and short stories continue to be widely popular. 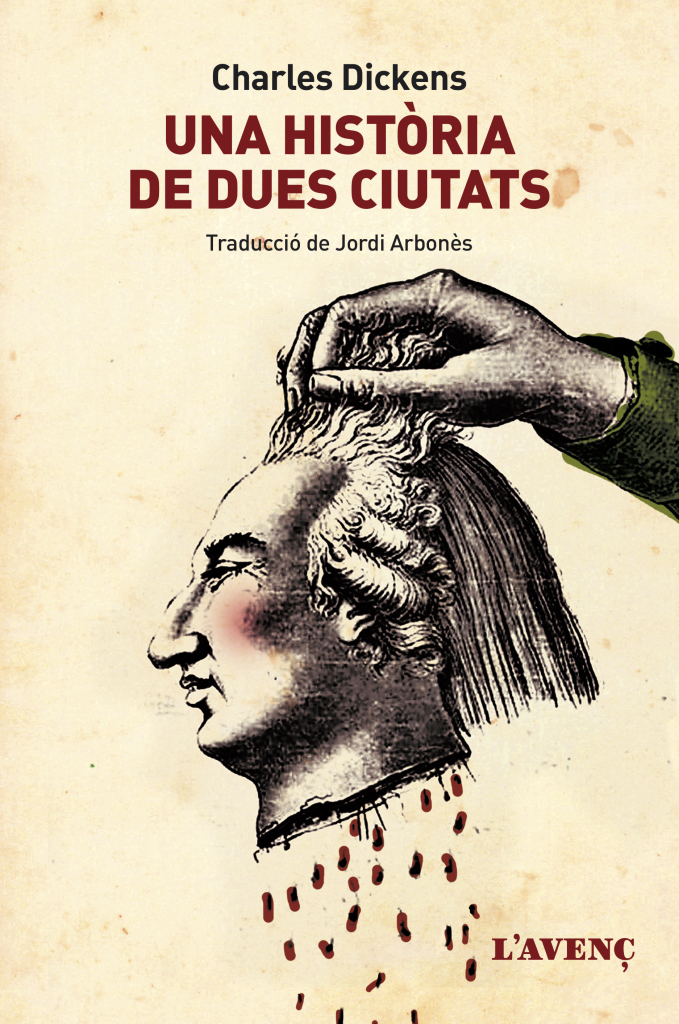 1- I only ask to be free. The butterflies are free. Mankind will surely not deny to Harold Skimpole what...

Dickens's novels were initially serialised in weekly and monthly magazines, then reprinted in standard book formats. The Posthumous Papers of... 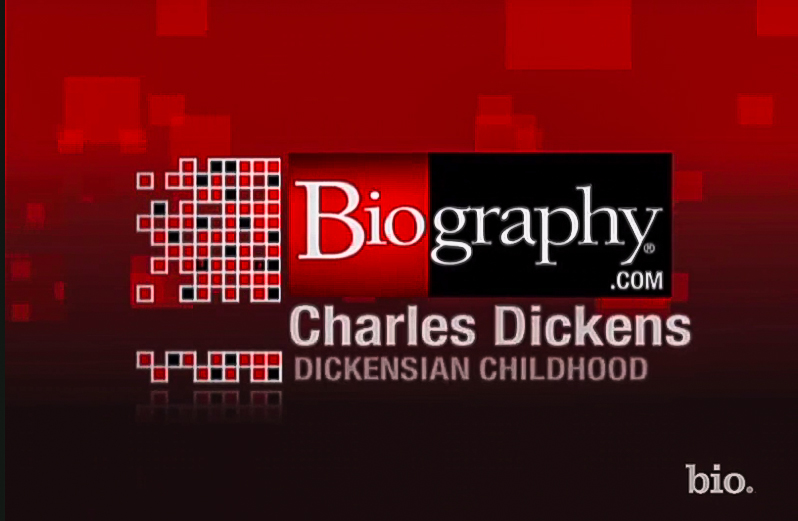 British novelist Charles Dickens was born on February 7, 1812, in Portsmouth, England. Over the course of his writing career,...